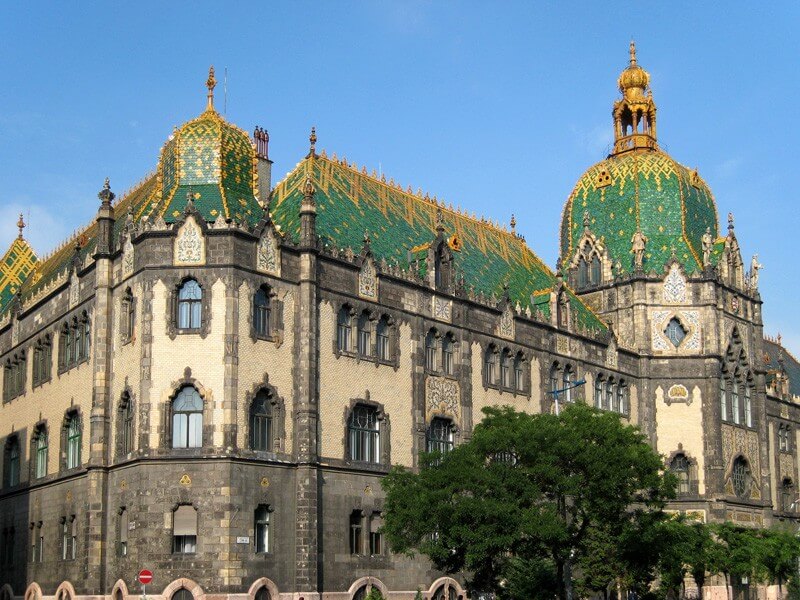 Posted at 11:19h in Urban adventures by admin 0 Comments

When it comes to architecture, Budapest is practically a living museum of some of the most prominent eras of architectural history in Europe. The city and its buildings have been generally well preserved through the years, and as a result, the city is a delight for any architecture buffs out there.

Here are some of the dominant styles in the city and where you can find them. 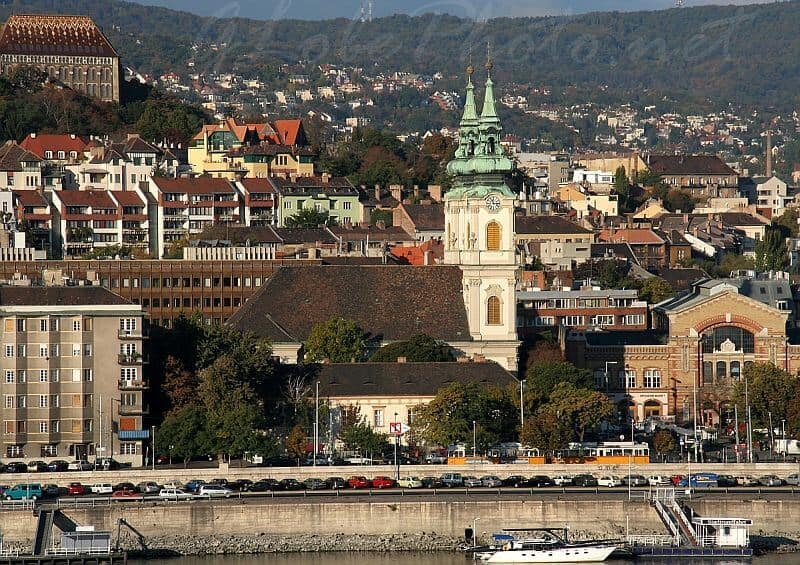 Baroque style dominated in Catholic countries in the 17th century to the 18th century, thanks to its championing by the church as a way of showing off their wealth and power at the time. One of the finest examples of Baroque that can be found in the city today is the Church of St. Anna in Batthyhány Square which overlooks the river and Parliament on the other side.

If you’re keen to see more Baroque façades, this is a great excuse to travel over to one of the less touristy parts of the city – Óbuda, easily a place to spend the day wandering. Also, up in the Castle District, you’ll find the Holy Trinity Column, the National Dance Theater, and the Royal Palace – all built in Baroque style.

Art Nouveau was particularly popular in Hungary, where local architects – including greats like Ödön Lechner and László and József Vágó – would often blend cues from traditional Hungarian and Transylvanian art with Far East styles to create some of the cities most famous and visually memorable buildings.

Some great examples include the Museum Of Applied Arts, with its striking green tile roof, Lindenbaum House, another building bathed in green, Gellért Baths, standing proudly beneath the Gellert Hill statue, and the rather charming Gutenberg House. 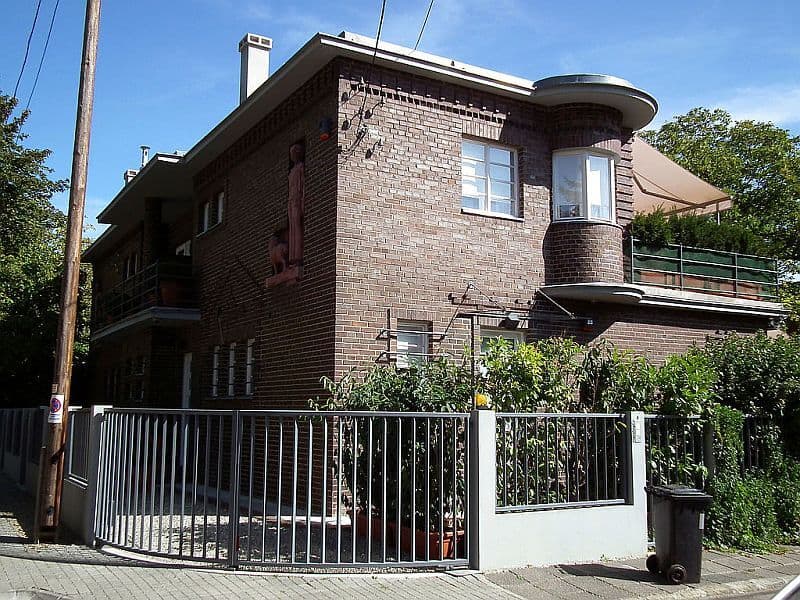 Bauhaus – an architectural style named after a German art school of the same name – was a big hit in Budapest, with many residential buildings, cinemas and churches built in the style. It was popular between 1930 and 1948 and its buildings can mostly be seen in the Újlipótváros neighborhood, as well as in Szent István Park, and on Margit Körút.

The most striking examples exist in the Pasarét neighborhood in Budapest, and particularly Napraforgó Street – an entire street of Bauhaus homes. Its existence was the result of a group of architects that approached Budapest Public Works Council in 1931 and proposed the street based on the designs of a similar one in Stuttgart. 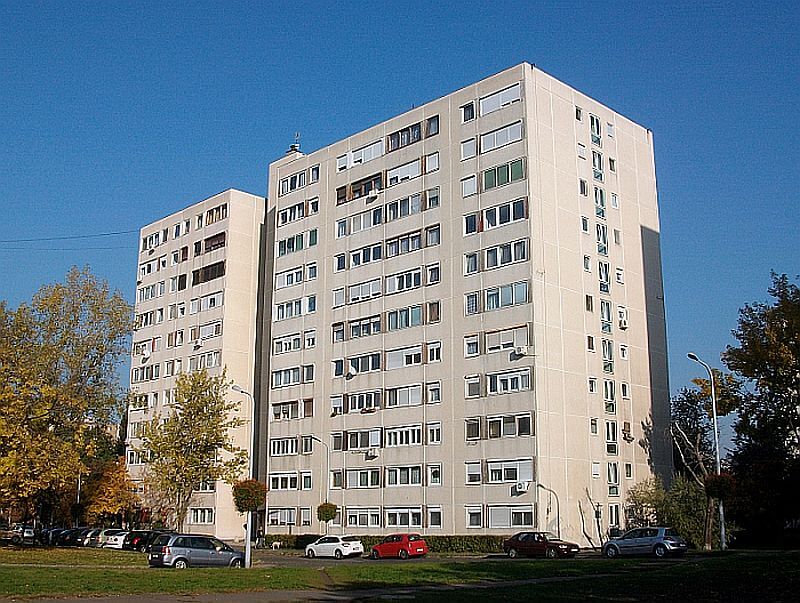 Also known more informally as ‘Stalinist architecture’, this is the big, bold, objectively basic and some would say ugly style of buildings that sprung up during Hungary’s – and indeed the rest of the Eastern Bloc’s – time as part of the Soviet Union.

Travel to the outer edges of the city and you’ll find concrete housing blocks aplenty – all rather uniform and unimaginative in their style. In Hungarian, they are known as Panelház – literally ‘panel houses’.

Another, perhaps more example of Soviet building style in Budapest can be seen on the Metro 3 line. The longest line in the city, the stations still have their original signage, fixtures, and, most intriguingly, the same carriages, which have been in use for decades and offer a somewhat depressing commute. 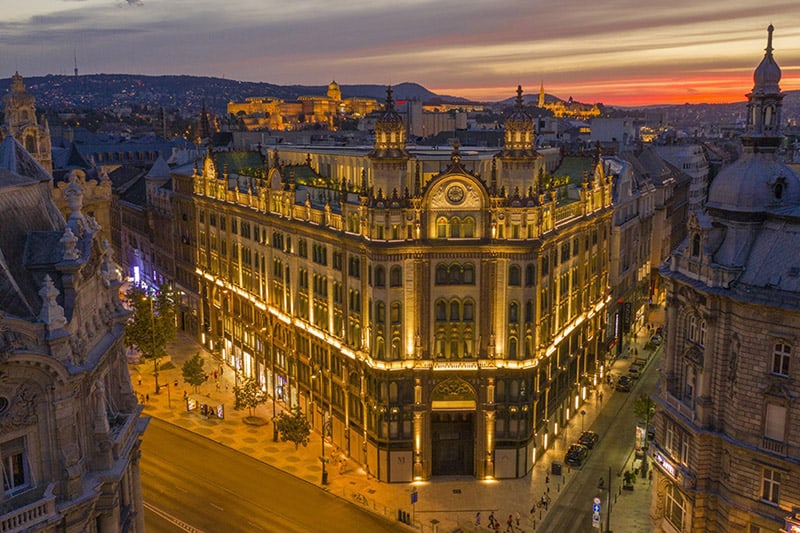