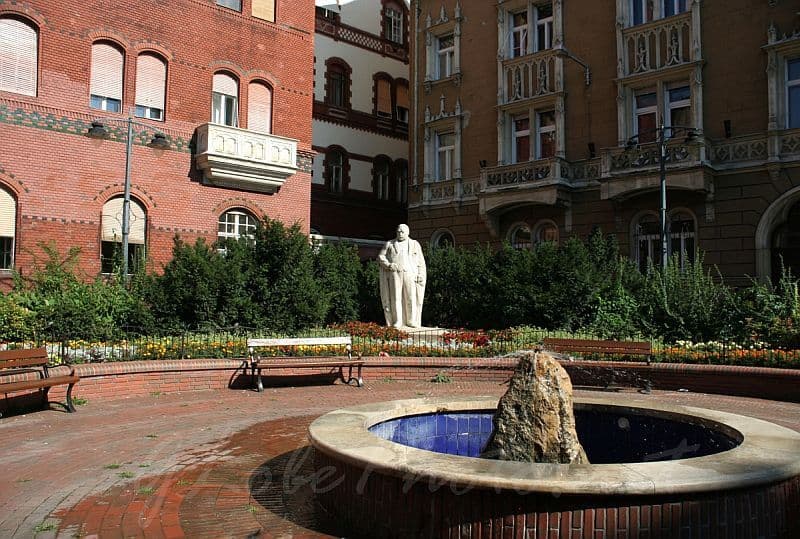 Posted at 17:16h in Neighborhood guide by admin 0 Comments

Budapest’s District VIII is one of two contrasting halves. Closer to the city center sits Palotanegyed – the Palace District – an area noted for its stunning architecture, an abundance of students and a relaxed, cafe atmosphere.

The other part of District VIII, beyond the Grand Boulevard, has an entirely different feel. This neighborhood was first known as ‘Alsó-Külváros’ which literally means ‘Lower Suburb’, and the area consists mainly of old residential buildings which hide beautiful interiors behind crumbling facades.

As one of Budapest’s ‘forgotten districts’, it’s not on most tourist’s todo lists, nor will you find it on many tour itineraries. Luckily, though, at Budapest Flow, we’ve created a tour that will show you the most interesting parts of the neighborhood and let you meet some of the people that make it so magical.

If you’d like to explore this non-touristy part of the city, here are our suggestions for one day spent exploring Budapest’s eight district. 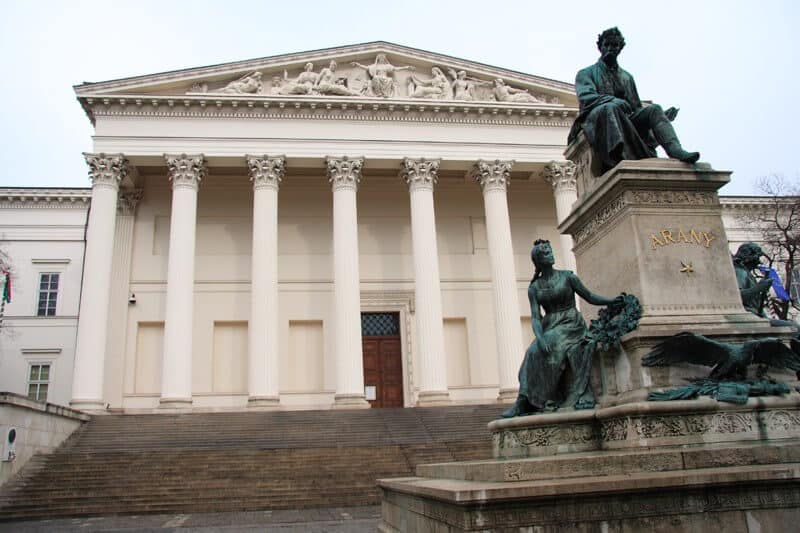 Most people start their journey into the Palace Quarter at the Hungarian National Museum, the iconic building on the edge of the neighborhood. Constructed between 1837 and 1847, it holds a special place in history, being the site of the infamous speech that led to the 1848 Hungarian Revolution. 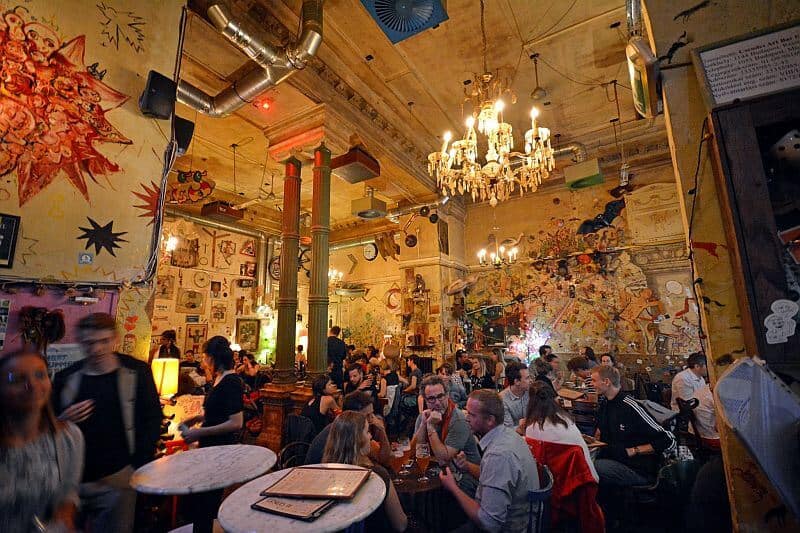 Over the road from the museum sits Csendes ruin bar, a place that could truly be described as an ‘arty’ bar, with creativity literally bursting out of the walls. And, come summertime, Csendestárs opens around the corner from Csendes, affording alfresco dining opportunities next to the adjacent park. 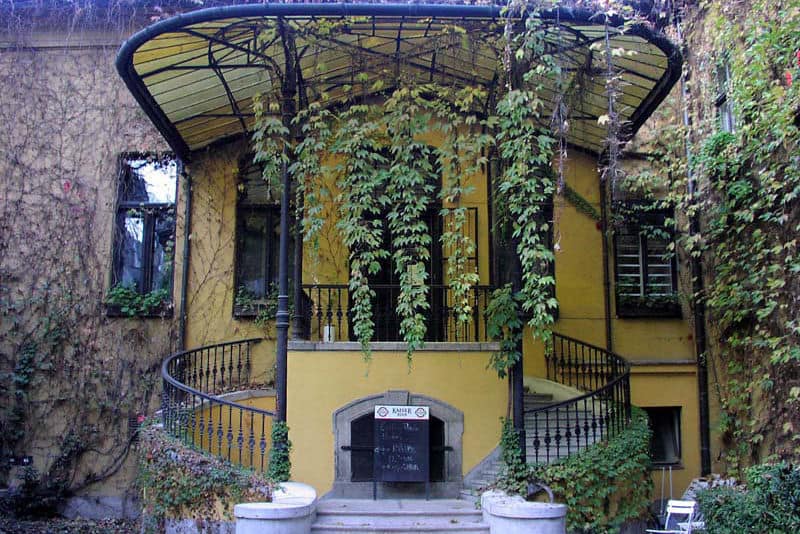 Before the wars, the Palace Quarter was mostly inhabited by aristocrats, nobles, and rich citizens and you’ll get that feeling as you wander the streets lined with buildings designed in the neoclassical and baroque style. If you fancy sticking around for a bit, Építész Pince is a cozy cellar bar just off to the left. 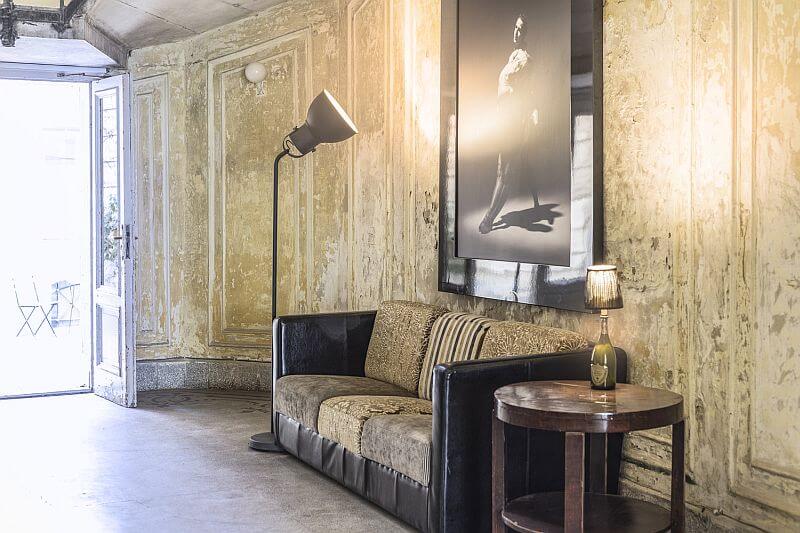 Another stunning building situated just behind the museum gardens is Károlyi Alajos Palace, crowned with its mansard roof and designed by Miklós Ybl. Stroll around the corner onto the charming, tree-lined Bródy Sándor Street and you’ll see another of his buildings, the former House of Representatives (now the Italian Institute). The stunning Brody Hotel also lies on this street if you’re looking for some boutique hotel during your stay.

Finally, no afternoon in the Palace Quarter would be complete without stopping to sip coffee and people watch on Mikszáth Square, a favorite haunt of students from the local universities. Lumen is one of the original cafes on the square, serving locally roasted coffee and freshly made cakes and treat. It’s become so popular that it now has a second location on Horánszky Street.

Roaming beyond the Great Boulevard

Crossing József Boulevard beyond the route of the 4/6 tram marks your entry into this part of District VIII. We mentioned run-down buildings, but if you enter via Corvin Plaza, you’d be forgiven for thinking you’re walking into a business district.

This is due to an extensive yet controversial renovation project that has succeeded in bringing new energy to the neighborhood, but has done so by aggressively sweeping away what was there before. But, move a few streets beyond the concrete and glitz, and you’ll be rewarded with some of coolest bars and restaurants in the city and the best examples of Budapest’s thriving underground culture. 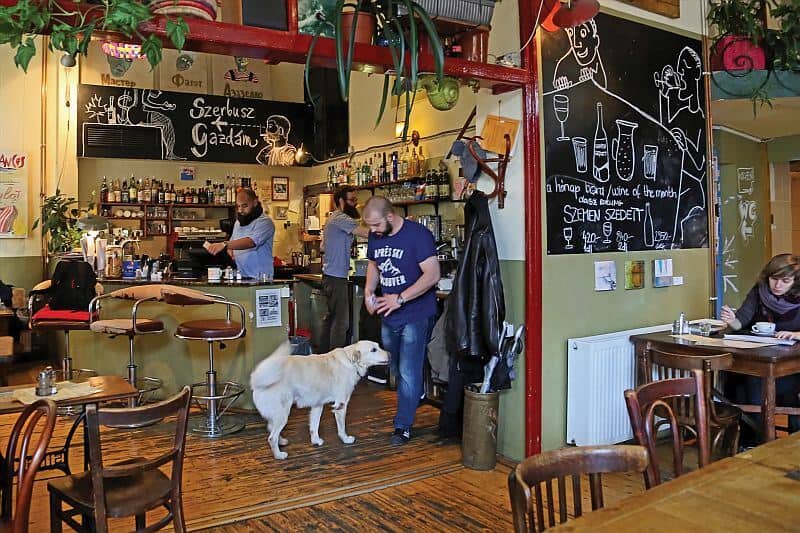 Your first stop should be Csiga a little further up the boulevard next to Rákóczi Square. It serves great breakfasts, brunches, and dinners and is open until late with a wide selection of wines and craft beers on their menu and the work of local artists on the wall. Stop in anytime and you’ll find an eclectic mix of locals and expats working and relaxing. 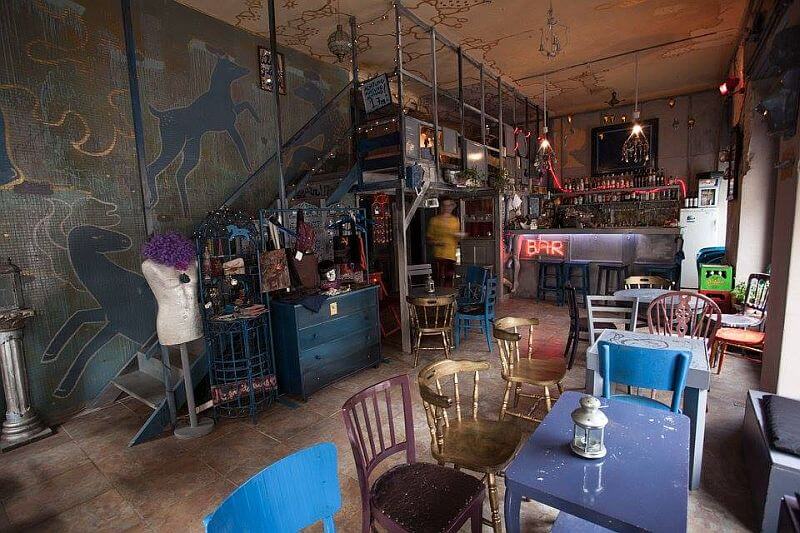 Stick around until the evening and you’ll find the nightlife quite animated in this part of town. Two focal points for socialising are Macska and Kék Ló – which means ‘Cat’ and ‘Blue Horse’ respectively – the former known for it’s great vegetarian food and comfy upstairs floor seating, the latter for its great local beers, quirky interior and atmosphere, and its basement which hosts regular music nights.

Two other must-visit spots include Gólya and Auróra. Gólya is the last bar standing on an old road that’s slowly been gobbled up by the gentrification and development taking place around Corvin Plaza. It’s run by a local collective and hosts talks, musical events and shows as well as just being a relaxed bar to hang out, eat and drink in. Auróra, on the other hand, is a vibrant community hub, housing office space for charities and NGOs, a performance space in the basement and a lively cafe and restaurant. 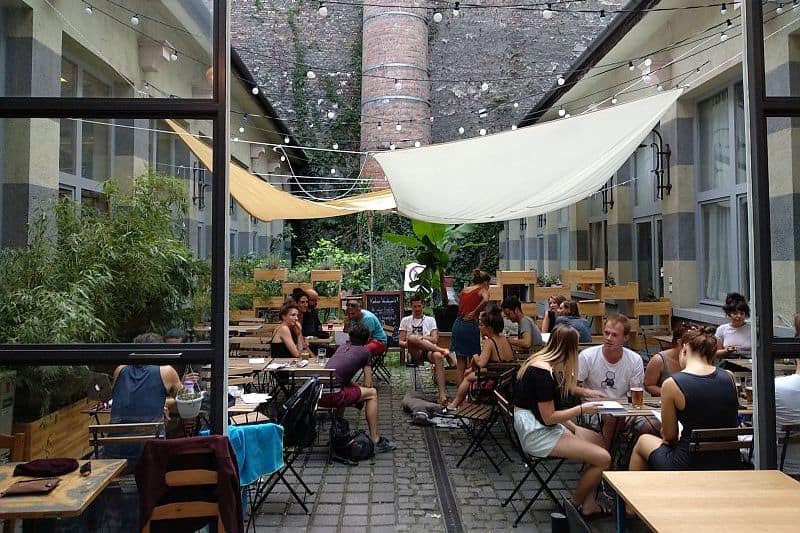 Get Out Of Your Comfort Zone 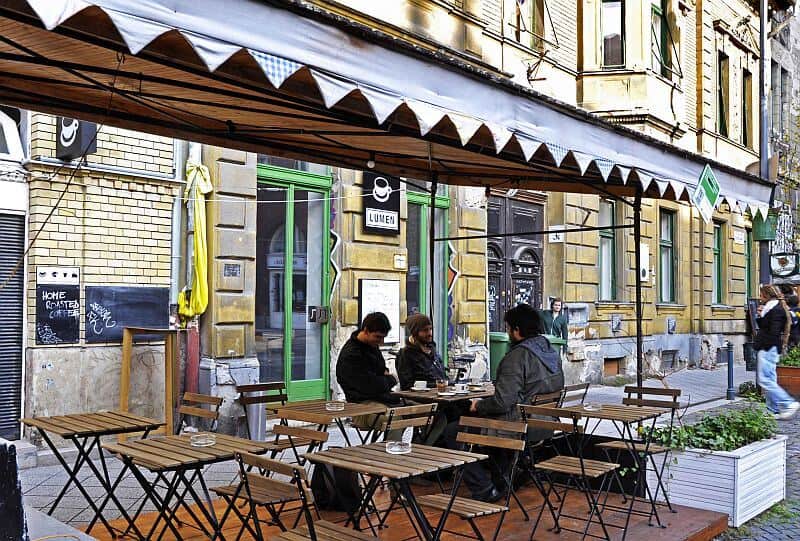